In many of the world’s large metropolitan areas the quality of the air often leaves a lot to be desired.To overcome this problem, on February 25th the Milan Municipality launched a major project aimed at lowering traffic pollution, and called it Area B. This area is part of a ZTL (limited traffic zone) program, the largest in Italy. It covers most of the city territory, where a ban on the most polluting diesel vehicles has been put into place.

Area B covers an urban conglomeration of ​​almost 1,400,000 inhabitants, i.e. 97.6% of the Milanese resident population, but it will also affect all the non-residents, both Italian and foreigners, who drive into the city.

Moreover, further gradual restrictions will follow starting October 1st 2019 until 2030, when all diesel vehicles will be definitely banned from Milan.

For the time being, until the end of 2019, everyone will have 50 free passes at their disposal, to be used in emergencies and to bring oneself into line with all the procedures related to the new ZTL rules.

The 187 points of entry into the Area B will progressively be equipped with cameras connected to an information system which will verify if a car meets specified standards, and even keep track of the free passes already used by each vehicle.

Luckily for all resident owners of polluting diesel cars, the project also provides for subsidies and economic aid towards the purchase of new vehicles.

For all kind of information, an info point in the mezzanine of the M1 Duomo subway is open to the public from 08.30 to 15.30, from Monday to Friday.

Area B will be certainly useful to reduce traffic emissions, even though to effectively clean the city air many more anti-polluting actions will be needed. In Milan several groups of concerned citizens are organizing further measures.

According to 2017 statistical data, Milan welcomed 1,966,440 Italians and 3,580,751 foreigners from all over the world. The most numerous were Germans, followed by the French and the British; the least numerous were Icelanders. Currently, several further estimates predict an annual increase of 6%.

In 2017, the accommodation facilities for tourists were 1663, mainly managed by hotels, campgrounds, rented locations, youth hostels, bed & breakfasts and holiday homes, which altogether offered 67,320 beds in 35,484 rooms with 32,931 bathrooms.

Italians spend on average 1.7 days in Milan, while European and Extra European foreigners an average of 2.1 days.

Based on these data, the Hotels Association has assessed that the tourism sector has an impact in the sustainable development which is essential for tourism growth. Therefore they support initiatives and promote best practices in line with environmental sustainability and attention to the atmosphere.

One Milanese hotel in particular, the Hotel Milano Scala, has been strongly committed to reducing the level of polluting substances in the air since its opening in 2010.

On February 7th, the hotel hosted an interesting conference about how a complex construction such as a hotel can achieve zero outdoor polluting emissions and also clean up the indoor air. The hotel building has a system of air conditioning and production of hot water with heat recovery that operates without introducing pollutants into the atmosphere.

Thus, compared to a traditional gas plant, the level of CO2 emissions in the external environment is zero, with a reduction of more than 400 tons of global CO2 per year and energy savings of over 35%.

In addition, the indoor pollution is reduced by about 80%, thanks to a new filtration system with 3 units (for a total of 25000mc / h) that force the air through G4 and F9 category filters (the same filters used in hospitals to reduce contamination).

Thanks to this non-stop filtering, the air inside the rooms is pure, the customers rest better and breathe with ease.

An official confirmation of the reduced indoor pollution comes from LabAnalysis, a company that deals with chemical, physical and microbiological controls, which has shown that the plant can achieve a reduction of particulates of 80-90%.

This is a first pilot project within the hotel tourism industry. The future goal will be to promote the replication of internal and external eco-sustainability in other hotels, with their costs being repaid by the energy savings. 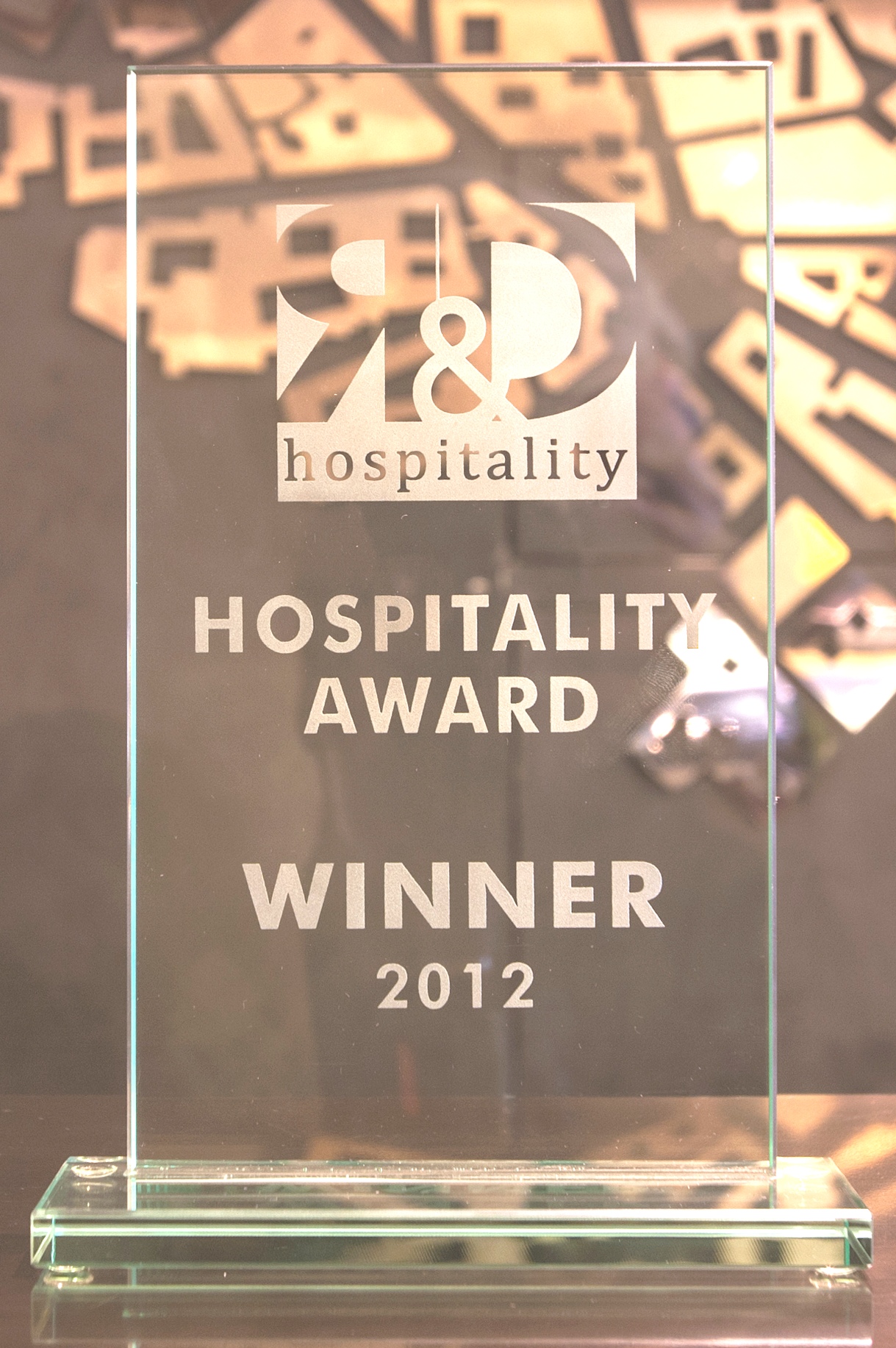 Thanks to its environmental awareness, the Milano Scala Hotel was included in the prestigious “New York Times 36 Hours: 125 weekends in Europe” 2018 guide.