Before reading this article, ask yourself the question: “do you know the meaning of the Biscione one of the symbols of Milan?”

If you look around you sooner or later you will notice a strange emblem with a sort of crowned viper with 7 spirals and a person in its mouth. Apparently its story goes back to the first crusade when Captain Ottone Visconti killed a Moor in a duel. According to the custom of that time, he took the dead man’s arms, which included a shield painted with a serpent eating a Christian.

On his return from the crusade he used the serpent as a victory symbol for his family, while changing a detail: he put a Moor in the Serpent’s mouth.

As you know history repeats itself now and again.

One century later, in 1277, the Visconti family gained control over Milan, thus the viper started to be the emblem of the city too, and was then adopted by other important families or businesses. So any time you see something like a Biscione (our name for a large grass snake) it may remind you of Milan.

In fact in Poland it is still in the seal of two cities: Sanok and Pruzhany, due to the marriage of our Bona Sforza to King Zygmunt I.

More recently, the Biscione became the emblem of the Inter football club, of the Alfa Romeo car manufacturer and, in a version with a flower in its mouth, of the mass media company Mediaset, which belongs to Berlusconi.

Well, all this is just to tell you something more about one of the most important enterprises in Milan, originally set in the outskirts of the Portello area, where, on 24 June 1910, a new company named A.L.F.A. Anonima Lombarda Fabbrica Automobili (Anonymous Lombard Automobile Factory) was officially registered, to build exclusive, futuristic cars.

Their great ambitions were temporarily dampened in 1909, with the arrival of a severe economic crisis and despite the success of the first historical car “24 HP, A.L.F.A.” the company was unable to take off. In 1915, a young entrepreneur from Naples named Nicola Romeo, on obtaining an important order for the production of shells, set up a small factory very close to the Portello area. But the workshop was not large enough to meet production needs. The troubles of both industries were solved in February 1918, when some investors unified them in the new Alfa Romeo company, under the Biscione symbol. 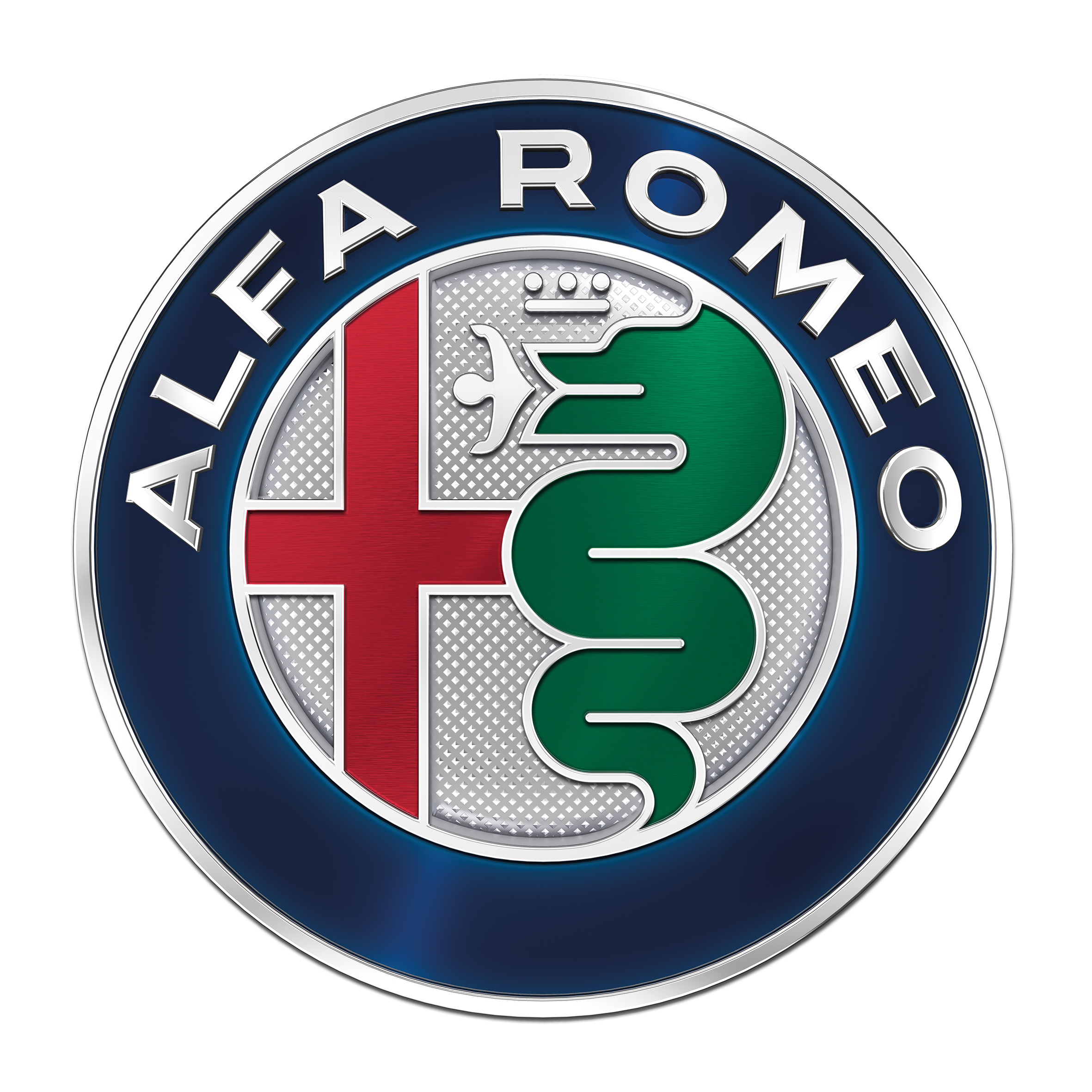 During World War I, car production stopped and only began again at the end of 1919 with the design of new models. It was the beginning of a new era.

In the early twenties, the masterpiece RL, was presented on the market. Additionally, in 1923, Ugo Sivocci achieved a great win in the Targa Florio race, and Vittorio Jano’s triumph in the first World Championship, led to the inclusion of a laurel wreath around the Biscione. Alfa Romeo (also known as the Casa del Biscione) enjoyed a period of great popularity, with internationally famous iconic models, a series of racing successes and the production of new aeronautical engines and industrial vehicles.

However, with a new global crisis, the economic situation became difficult. Despite Alfa Romeo’s image being one of a solid company, viewed with admiration even by Henry Ford, the reality was different. In 1933, weighed down by debts, the “Casa del Biscione” was purchased by IRI, the state-owned Institute for Industrial Reconstruction, and received huge support from the Italian government. This turned the factory into an efficient industrial company, able to produce cars, aircraft engines and heavy duty vehicles. In 1935, the company was militarised and in 1939 the first stone was laid for the new branch in Pomigliano d’Arco, near Naples, devoted to aeronautical production. The racing compound was entrusted to the Scuderia Ferrari, leading to the production of many legendary racing cars: 6C 2300, 6C 2500, 8C 2300 and 8C 2900 B.

But then World War II began.

After the war, production slowly started up again. “Alfetta” 158 and 159 models dominated the first two World Championships in the new Formula 1 class, and the 1900 model made its début on the market, as the first car produced without a separate chassis, on an assembly line.

In the Fifties a period of enormous development began: the Giulietta and Giulia, two celebrity stars in famous films, brought unexpected growth which raised the Alfa Romeo profile beyond all expectations.

At the beginning of the Seventies, looking for more space, the plant left Portello and was set up in Arese to start the ultra-modern Alfetta, while the Pomigliano d’Arco plant had to produce Alfasud. Both of these fast and technologically advanced cars were appreciated by the market.
In 1986, an energy crisis, trade union problems, and political choices, forced the sale of the company to the Fiat Group which is now part of Fiat Chrysler Automobiles.

And that’s how the Milanese Biscione flag is now waving in America too.

Now, to experience, enjoy and share this story with your friends and children you can’t miss paying a visit to the fantastic Alfa Romeo Museum in Arese, just a short distance from Milan western orbital road.